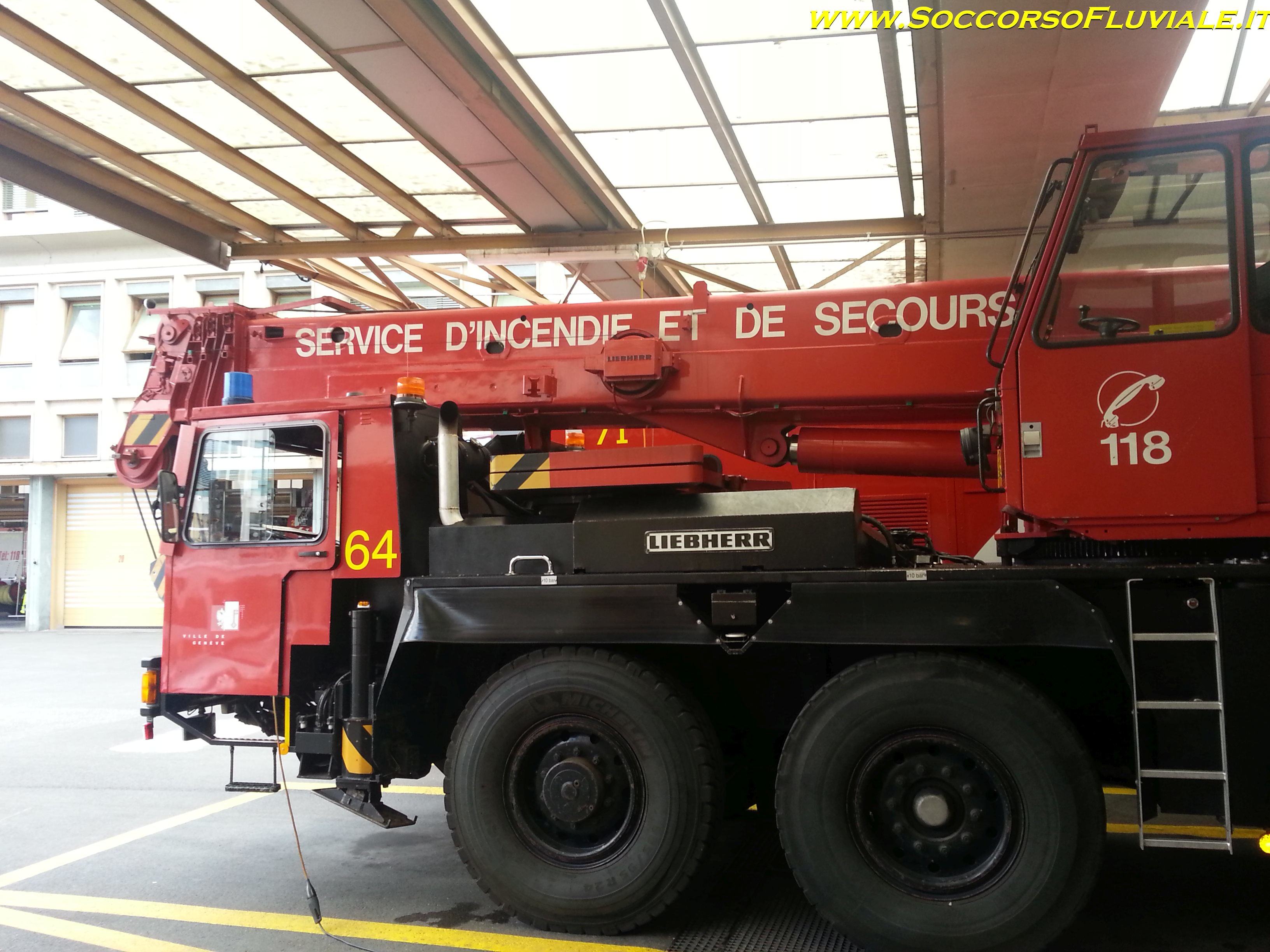 This is the result of hard work started more than 10 years ago by Serg. Magg. Millot and Alemanni and many others who believed and sweated to carry on this project.

Millot, participated in a SRT course (the first module for river and alluvial rescue technicians) organized by SAFE® in Geneva in 2003 and was enthusiastic. Beyond the validity of the techniques proposed by Rescue 3, he especially liked the idea of ​​having a single standard, a shared modus operandi for river rescue that could be applied throughout Switzerland and beyond.

From the first course to the present, courses have been organized for basic and advanced river rescuers, specialization workshops for rescue vehicles on the water, relief assistance, advice for securing artificial barriers in urban environments and much more.

From this year, David Alemanni, Instructor trainer (trainer of instructors) for Rescue 3, will coordinate the training of VVF instructors who in turn will train rescuers within the controls.

Trackback from your site.

This information box about the author only appears if the author has biographical information. Otherwise there is not author box shown. Follow YOOtheme on Twitter or read the blog.